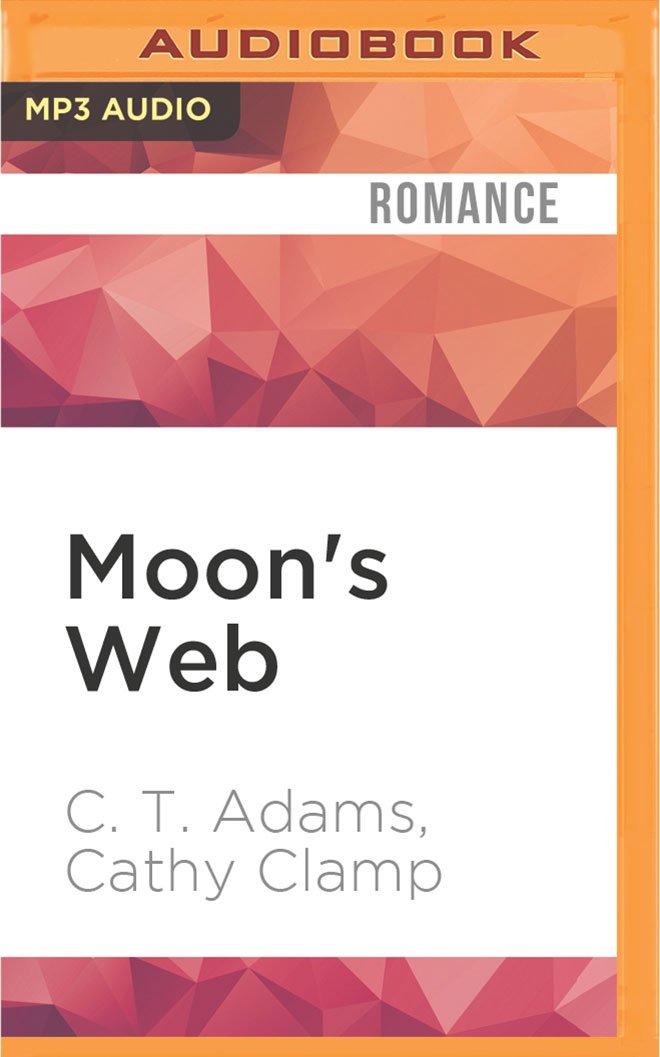 I skirted rocks I couldn't see in the darkness and followed unknown paths effortlessly. My body seemed to know this place. Or perhaps it was Nikoli who knew the way. A small clearing appeared. This is where the feast would take place. The pack would push the deer to me and I would take the lead animal down. The rest of the pack would attend to the other two. There were three deer. I could smell them now and hear the breaking of branches in their frantic flight for survival.

But they would not escape.

I would see to that. I waited patiently as the thundering hooves grew louder. Just a few moments more. I crouched on a fire-blackened log to spring from above as moonlight surged power through my veins.


The power fed my hunger. The hunger intensified the power and then rolled back on itself, like a snake swallowing its own tail. I struggled to keep my mind on the prey. We're back in Chicago. He has to see you right away. He needs your help. It's urgent. I knew Sue's voice. I was glad. It was good that my mate would be here for the kill.

So close. Sue seemed to understand that I couldn't think. She tried to make it simpler. The snake from the island. A python. We'd hunted together for birds. But there was no time to respond. With a crack of breaking branches the first russet form bounded out of cover. The scents of musk and fear were nearly overpowering. I leapt with all my might and grabbed the lead deer by the throat. It turned and screamed as the other two animals tried to get around our battle. But it was too late. The pack had them.

I rode the stag to the ground, twisting quickly to avoid taking a head shot with its hooves. It struggled to right itself but my teeth dug in deeper. Hot salty wetness filled my mouth. It was the finest thing I'd ever tasted in my life. I could feel Sue's pleasure in the background as she too forgot where she was or what she wanted to say. There was nothing beyond the moment. Time slowed until everything had a crystalline sharpness and didn't start again until the deer's eyes stared blankly into space. Blood lust took me.

I gorged myself on the still warm flesh and sweet metallic taste of blood. I was ravenous, insatiable. 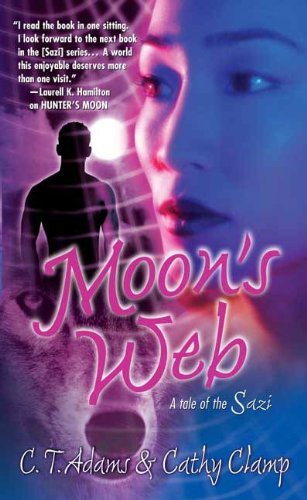 Never before had my hunger been so great. Snarls and growls erupted behind me. One of the others tried to push me away from the kill, but I bared bloody fangs before turning back to the feast. I heard the soft pad of footsteps as my pack leader moved behind me. Let him be. It is his first kill with the pack. You enjoyed the same luxury. This will be the only time you will ever feed above your station. His lips pulled back in a toothy snarl. The magic he raked across my skin made me gasp with pain. I shook my head to clear my senses and tried to make sense of the words. The smells of burned coffee, burned steel, and fur chased away contented dreams of sweat-soaked skin and the scent of meat.

A rush of air warned me before a booted foot found my body for a second kick.

I rolled sideways and reached out my hands in a blinding flash. I grabbed the boot, pulled and twisted hard.

I was rewarded with a surprised sound and a grunt as my assailant hit the ground. I was on my feet over him before my eyes were fully open.

It was just past dawn. The moon's glow had faded to a near memory as the rising sun painted the clouds an angry red that looked warmer than it felt. The lightly blowing snow raised the hairs on my naked skin. Falling flakes melted as they touched me. A part of my brain knew that I should be cold, but the snow swirling around me felt incredibly good. My nostrils flared to the icy wind. I could still smell the deer; still remember the moment when it became mine. The intensity of the memory made me shiver.

My assailant started to roll over and spit out snow. He smelled like pack. I recognized him slightly from the hunt but we hadn't been introduced. His scent was birch bark and some sort of moss. I looked around. The bus was gone, and along with it the rest of the pack. They'd apparently left me and this other man alone in the woods, miles from home.

Gee, what pals. As he rose to a sitting position, he growled and struck out again with a kick. A weak flow of Sazi magic pressed against me.